Over the New Year celebration my wife and I went to Japan. Deep in the mountains of the Japanese Alps
is a very ancient town called Hida Takayama. Some of my wife's family lives there and some of her school friends.
Neolithic stone implements can be found there proving that it has been an inhabited for thousands of years.
During the Heian Period, two powerful clans, the Genji warrior clan, and the Heike who were a more of an aristocratic clan  fought a war which saw the Genji defeat Heike in 1185 AD. Many of the Heike fled from Kyoto, their former seat of power to the Hida Takayama area and
continued their artistic culture. 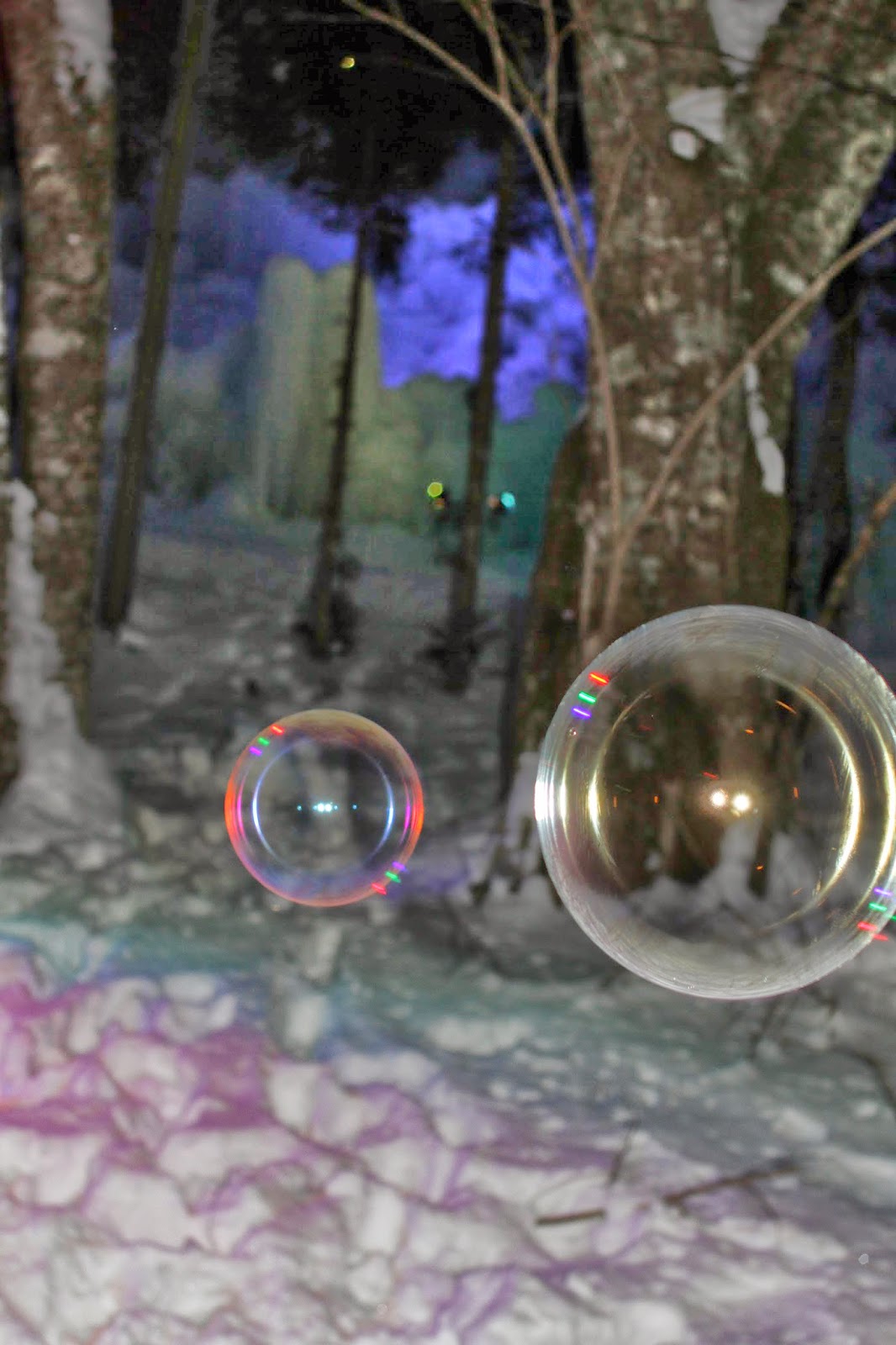 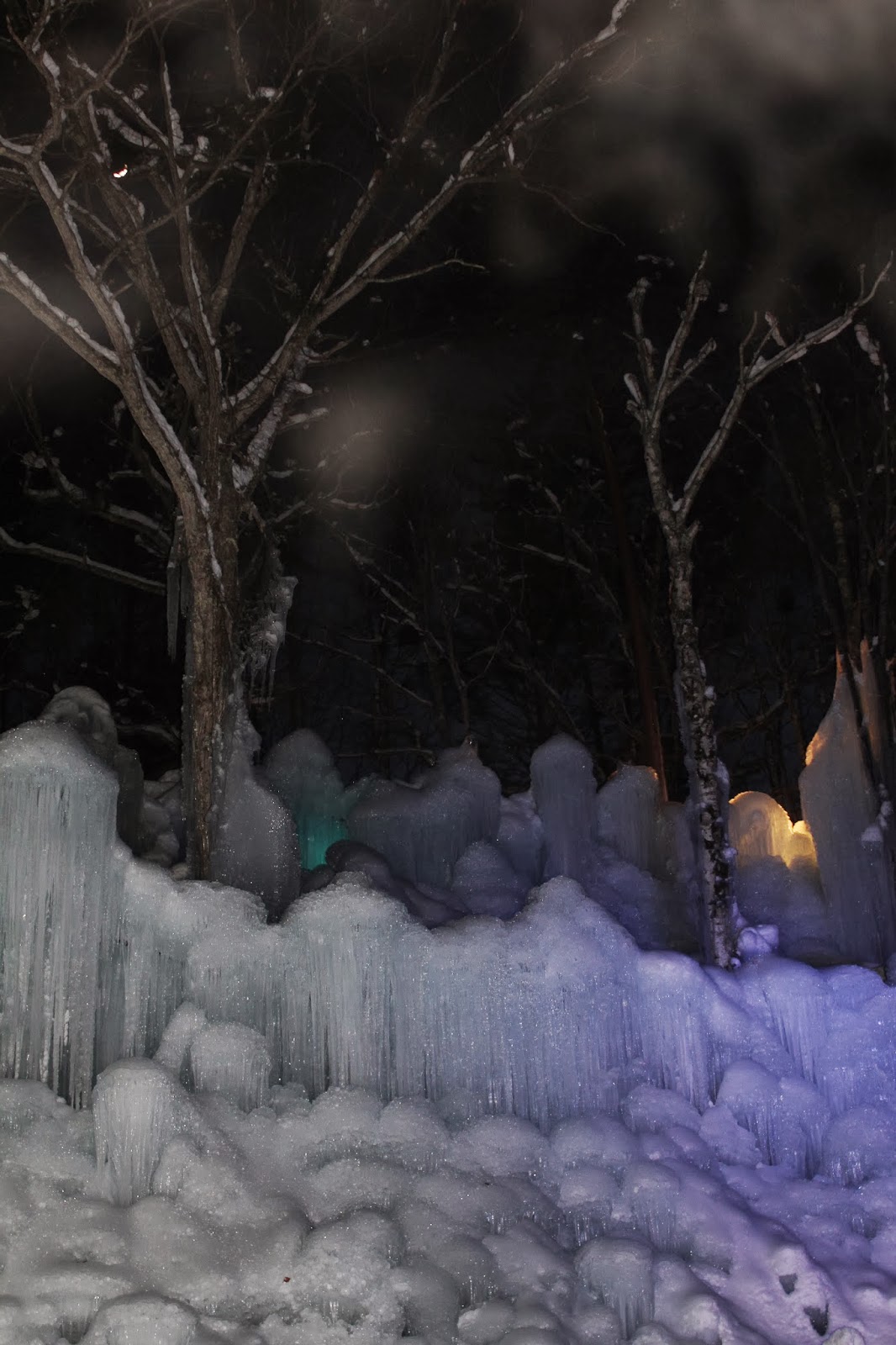 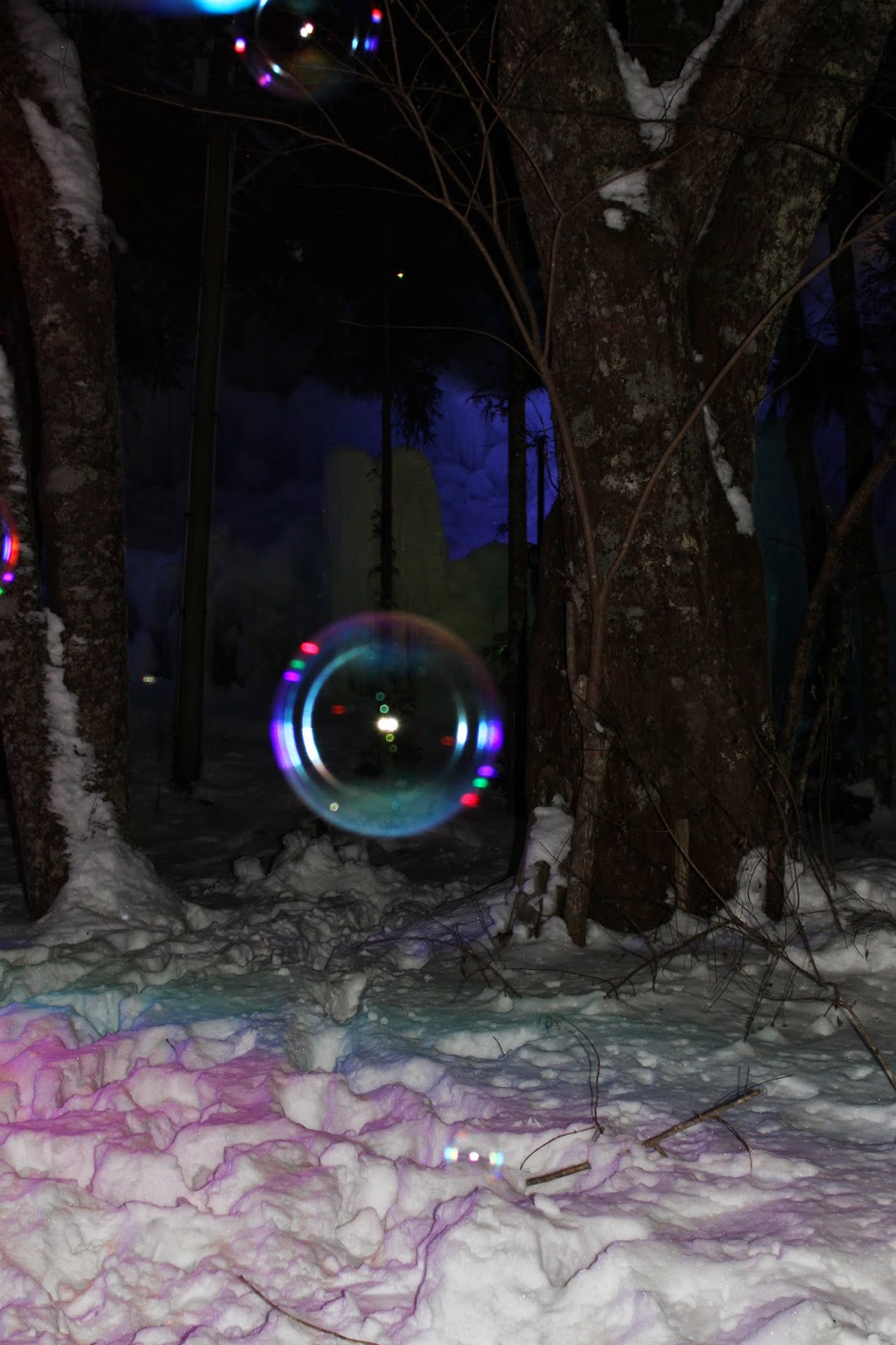 The town has many beautiful and original buildings from the Edo Period from 1600 to 1868. 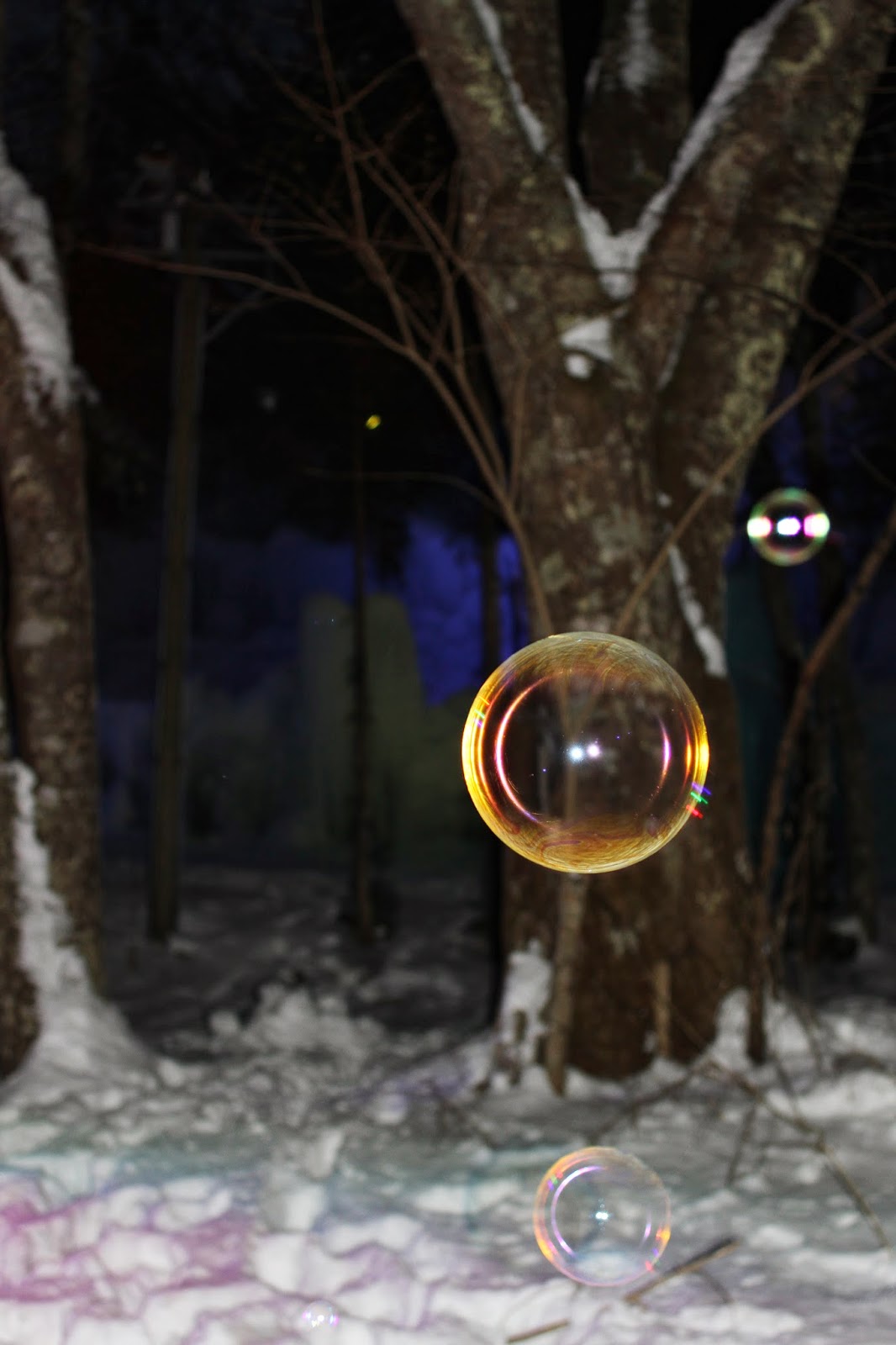 Close to Takayama is Shirakawago which is a world heritage site, a very mountainous and cold region. Until very recently Shirakawago was extremely remote but  tunnels were bored through the mountains making access to that region easy.

There is a Japanese style inn run by an eccentric old man with a wispy white beard who owns the mountain where bear still roam. He brews his own sake. He sprays water on the trees creating a crystal ice forest one frozen layer at a time. If the temperature is sub-zero, he will step outside and make soap bubbles which freeze instantly and float through the forest like glowing orbs. At minus 10 degrees Centigrade, the large flowing bubbles crystallize as dancing glass spheres reflecting the colored lights hidden in the ice.